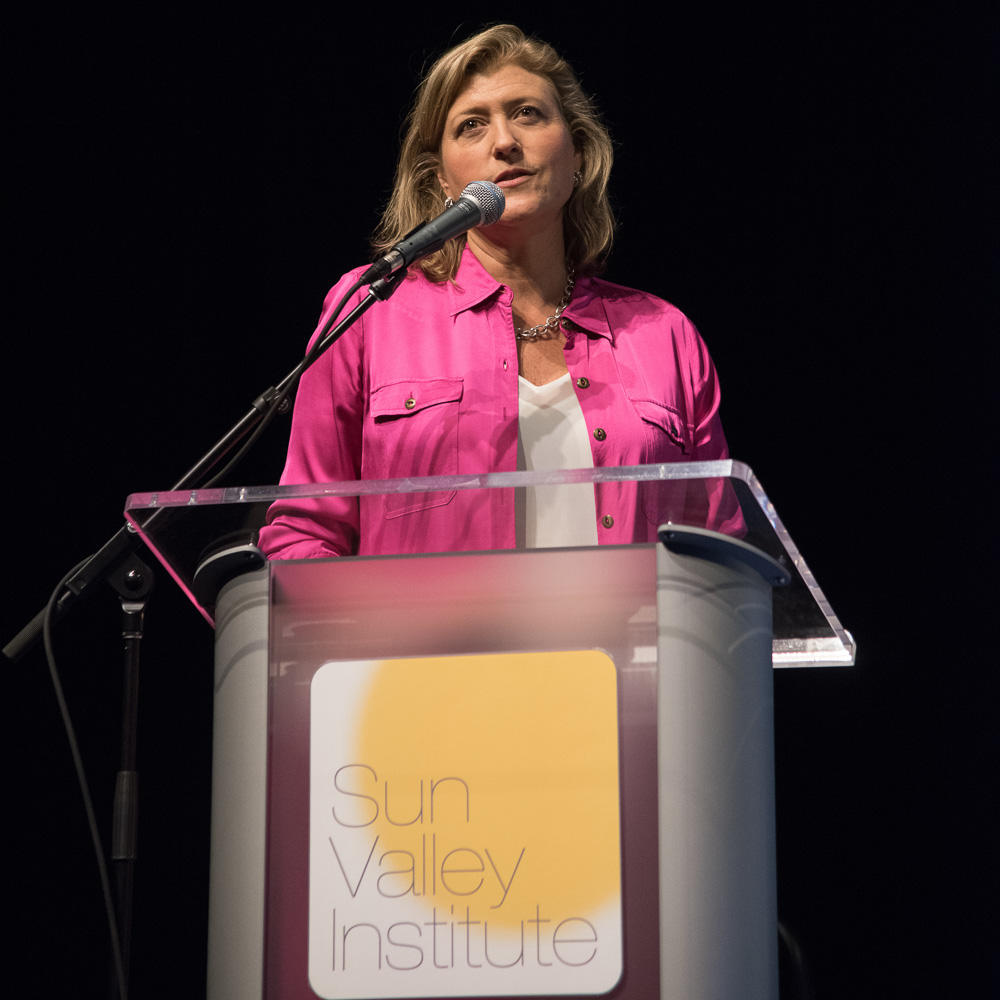 Aimée Christensen is the founder and CEO of Christensen Global where she collaborates with visionary leaders, leveraging deep expertise and a diverse network of relationships to mobilize resources to build an equitable, secure, and restorative world. Her clients have included innovators such as Aleph Farms and ByFusion, global impact initiatives including the Clinton Global Initiative and Global Ocean Commission, major corporations Duke Energy, FEMSA, Microsoft, Swiss Re and Virgin, and philanthropists including Rockefeller Brothers Fund and the United Nations Foundation.

She has nearly three decades of experience in policy, law, investment, and philanthropy including with the World Bank, Baker & McKenzie, Google and the U.S. Department of Energy, where she began her career, negotiating the first U.S. bilateral climate change agreements (Costa Rica, et al, 1994-1998) and negotiating and managing the first regional sustainable energy agenda for the Summit of the Americas (1994). At Baker & McKenzie, she advised on corporate climate change strategy, policy engagement and emissions trading transactions (2001-3), at the World Bank she advised the Bank’s Carbon Funds and negotiated carbon trading contracts (2005). At Google, she guided the company’s first climate change initiatives, including a commitment to carbon neutrality, successfully lobbying for passage of California’s climate change legislation, and launching the first climate project for Google.org to accelerate the electrification of transportation (2006-07).
‍
In 2012, she served as special adviser to the UN Secretary General's High-level Group on Sustainable Energy for All, mobilizing business commitments toward the SE4All goals of doubling renewable energy and energy efficiency and universal modern energy access. In 2010 and 2011, she was the founding program chair of the World Climate Summit, gathering over 800 business leaders to act on climate. She has advised Virgin Unite in shaping three of Sir Richard Branson’s initiatives: The Elders, The Carbon War Room and The B Team. She advised Microsoft in the rollout of their groundbreaking global carbon fee. In 2009 she moved home to Sun Valley, Idaho, for family where she has aligned her family’s investments with their impact goals, including as a founding member of Divest-Invest and investing in energy and food companies, projects and funds. Called to action by the risks and opportunities facing her community, she founded the Sun Valley Institute for Resilience, which is building a model for community resilience including having been named a semifinalist in the Rockefeller Foundation’s Food System Vision Prize and launching the “Impact Idaho Fund'' to finance catalytic regional resilience initiatives.

For her ongoing leadership, she was named an Idaho Business Review "Idaho Woman of the Year" (2020), an Idaho Women in Leadership / Zions Bank Woman of the Year for Public Policy Leadership (2017), the Hillary Institute of International Leadership’s international board chose Christensen as its third global laureate for exceptional leadership on Climate Change Solutions (2011) and in 2010, she was named an Aspen Institute Catto Environmental Leadership Fellow. In 2008 she was chosen to address energy issues at the Democratic National Convention in Denver where she was also named an “emerging leader” by the New Leaders Council.

Christensen is a sought out speaker and moderator, including: at the Milken Institute Global Conference, chairing the “Saving the World From Us: Strategies for Conservation” discussion with Academy Award-winning director and producer Kathryn Bigelow, conservationists David Bonderman, Philippe Cousteau and Thomas Kaplan; speaking on the “Economic Implications of Climate Change” panel with the Ambassador of France to the United States, the CEO of the Nature Conservancy and the Editor-in-Chief of National Geographic; at the Milken Institute Global Conference (April 2015), chairing the “How Fast Can Small Grow? The Case for Solar Power” discussion at the Skoll World Forum in Oxford (April 2015); and in Paris – during the UN COP21 – at the UN Foundation’s Earth to Paris event, chairing a conversation among Paul Bunje, Lead Energy & Environment, XPRIZE, John Woolard, VP of Energy, Google and Adrian Grenier – actor, activist & DELL Social Good Advocate (December 2016).

She has a BA from Smith College and a JD from Stanford Law School where she authored the first university endowment investment policy on climate change which was adopted by the Stanford University Board of Trustees in 1999.