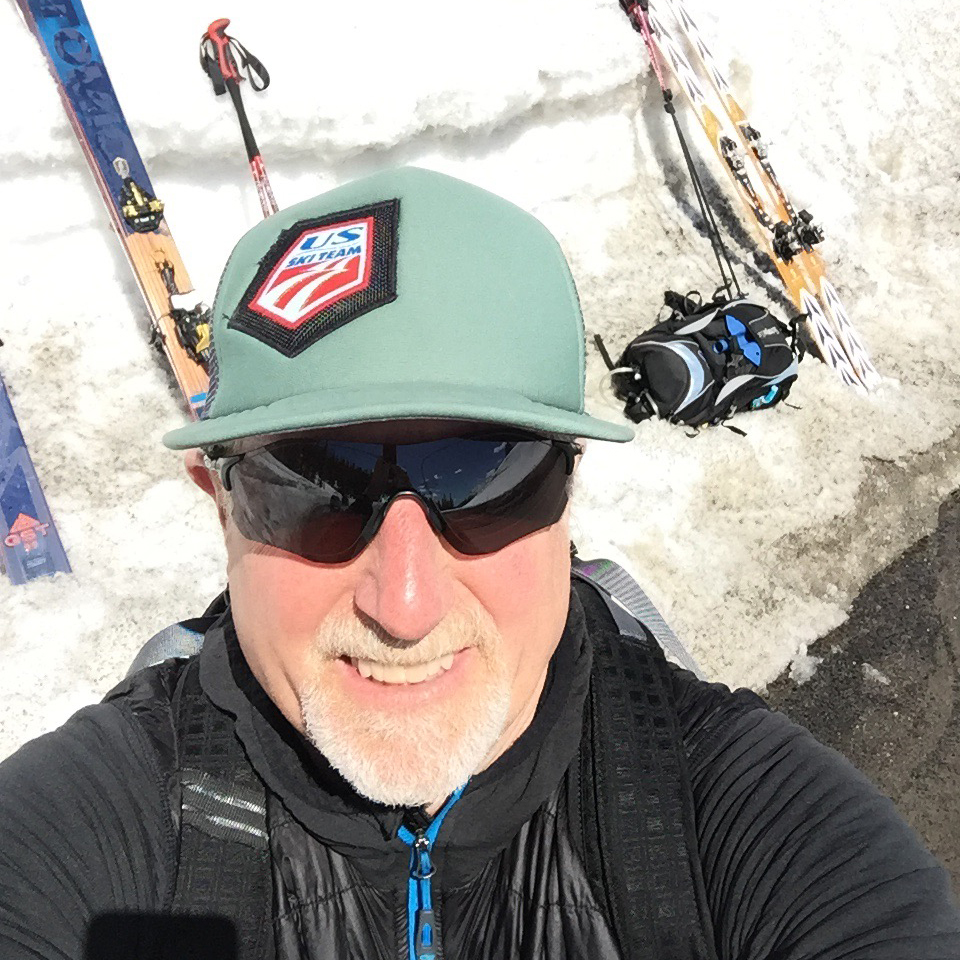 Steve Meineke’s leadership career has focused on innovative consumer brands across a range of sectors. The majority of his career has been spent guiding and growing companies in the outdoor markets from the mountains to the beach to the city.

Meineke served as chief executive officer at Accell North America and as the president of Raleigh America, Inc. and Shareholder of Raleigh Cycles Limited from February, 2004 to April, 2012. He then served as President of Keen from 2014-2016.

Previously, Steve was CEO of Mission Hockey from 1996 to 2002. Before that, he served as president, Specialized Bicycle Components from 1993 to 1996. Meineke’s career also includes a role as President of Nordica USA, a wholly owned subsidiary of Nordica SportSystem, SpA from 1990 – 1993. Nordica acquired Rollerblade, Asolo Footwear, Ektelon Raquetball, Prince Tennis, and Kastle Ski during his leadership. Meineke served as Vice President, Sales and Marketing of Vuarnet-°©‐France sunglasses and apparel, from 1987 to 1990.

He also served as Global Marketing Manager of Salomon North America, Inc. a wholly owned subsidiary of Salomon, SpA from 1980-- 1987. Meineke holds a Bachelor of Science in Business from University of Minnesota, with continued executive education at Harvard Business School and Stanford Graduate School of Business.