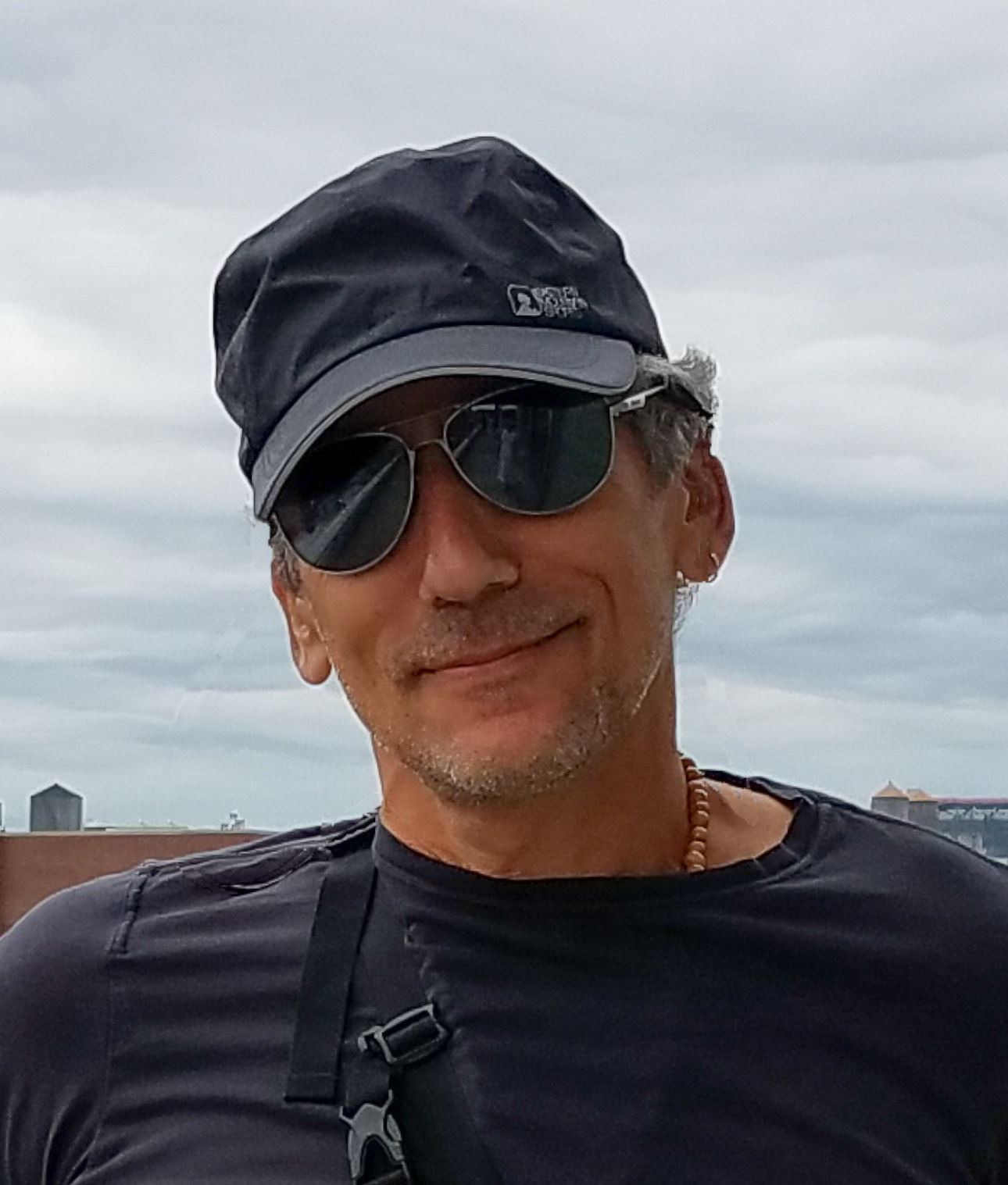 Scott is a social enterprise strategy and leadership advisor and the founder and former CEO of Brightworks Sustainability, one of the leading sustainability consulting practices in the US. At the time Scott sold Brightworks to his employees in 2015, the firm had 18 professional staff working from offices in Portland, Oakland, Los Angeles, Seattle and New York, serving clients as varied as Facebook, Google, Apple and Nike, Boeing, NOAA, NASA, the University of California, Stanford, and city and state governments across the United States. Prior to Brightworks, Scott co-founded two businesses and did environmental policy work for NGOs and national policy makers.

Scott is the author of The Rainforest Book (distributed by NRDC), the Sierra Club Guide to Safe Drinking Water and a dozen magazine articles. His photography has also been published in magazines, catalogues and books.

Scott received his BA with honors in Political Economy at Colorado College and is a graduate of Stanford Law School and the National Outdoor Leadership School. He lives outside of Ketchum, Idaho with his wife and daughter and is exploring possibilities for solving climate change* while writing a novel. In his spare time Scott hikes, mountain bikes, runs on trails, and enjoys reading, classical music, and staring at the stars.