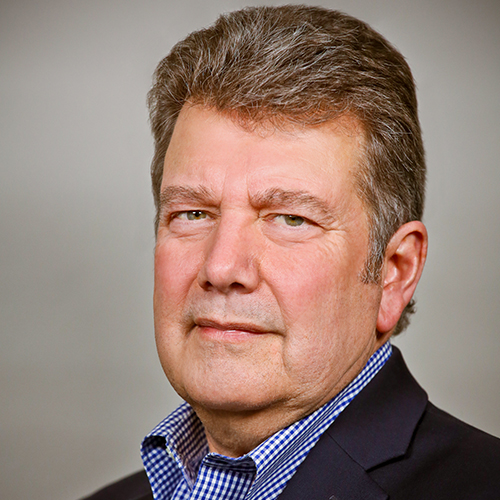 Jim Lyons is a Lecturer and Research Scholar at the Yale School of Forestry and Environmental Studies. Jim has worked in the field of conservation throughout his 35-year career at the highest levels of government, in the U.S. Congress, and in leadership roles with numerous non-profit organizations. In these varied roles, he has promoted collaboration with diverse stakeholders to develop sustainable solutions to landscape issues and resolve complex environmental problems. In addition, Jim is currently a Senior Fellow at the Center for American Progress, where he focusses on public land policy, natural resource conservation, and endangered species issues.

Under President Clinton, Jim served as Under Secretary for Natural Resources and Environment in the U.S. Department of Agriculture where he oversaw the Forest Service and the Natural Resources Conservation Service (the latter, which he helped to establish). At USDA, Jim was instrumental in implementing the conservation and forestry titles of the 1990 Farm Bill, which he had helped develop as a senior member of the staff of the Committee on Agriculture in the U.S. House of Representatives. He was an architect of President Clinton’s Northwest forest plan and advanced new rules for national forest planning and the concept of “ecosystem management” to guide national forest management. Jim also helped lead the effort to protect 58 million acres of national forests under President Clinton’s “roadless rule” and redirect management of Alaska’s Tongass National Forest.

Jim served in the Obama Administration’s Department of the Interior, first as Counselor to the Assistant Secretary for Land and Minerals Management and later as the Deputy Assistant Secretary working primarily on Western energy, land management, and conservation issues. Jim was one of the Departmental leads responsible for developing the 11-state strategy for conserving the greater sage-grouse – an iconic wildlife species of Western rangelands in the United States. This landscape-level, science-based, collaborative conservation strategy involving the affected states, federal agencies, private landowners, and public land permittees led the U.S. Fish and Wildlife Service to decide that listing the greater sage-grouse as threatened or endangered was not warranted under the Endangered Species Act.

Jim received an undergraduate degree from Rutgers University and a Master of Forestry degree from Yale.